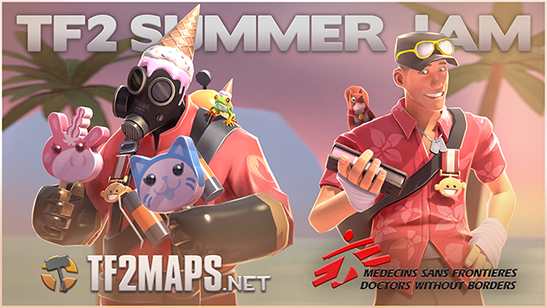 For anyone new to the concept, the 72-Hour Jam is a TF2Maps tradition where the community dedicates 3 days of their time to producing cool content themed around Team Fortress 2! This includes maps, models, war paints, animations, videos, paintings, drawings, mods, fan-fiction, woodwork, stonework, legwork, homework, and everything else in-between so long as it's related to Team Fortress 2! Let the waves of creativity rush over you! Post your creation(s) on their web site to show them what you made, and they'll give you a genuine in-game medal to flaunt over random passersby!

This year, the Jamâs charity drive is supporting Doctors Without Borders. Anyone who donates $5 or more to the drive is eligible to receive this yearâs in-game charity medal. Donate here!

For more information, check out the thread on TF2Maps or join the TF2Maps Discord. And be sure to follow TF2Maps on Twitter for live coverage during the event! 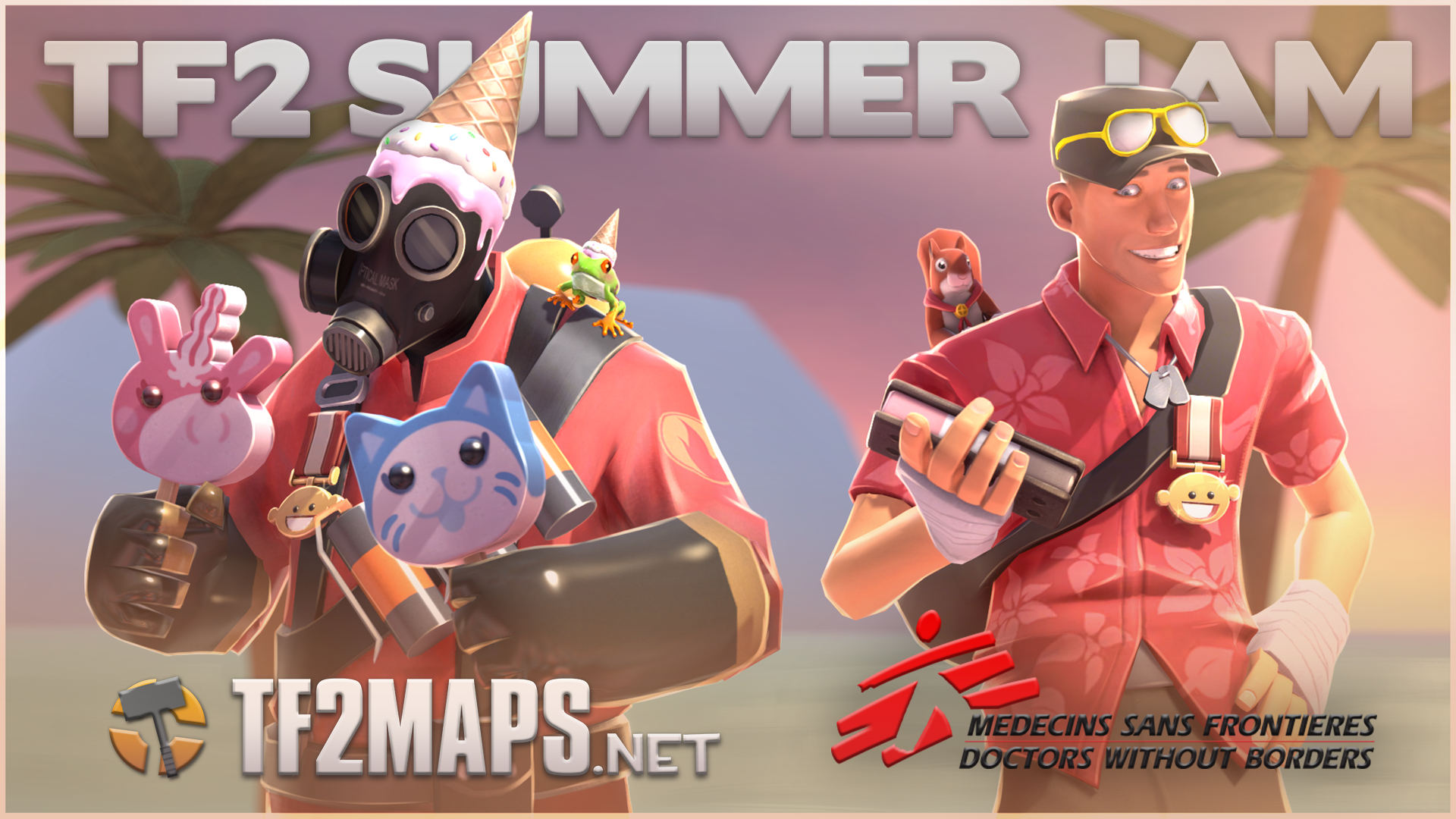 Let the waves of creativity rush over you. The Annual Summer Jam is on!


Need help with converting your own timezone? Use worldtimebuddy.com. 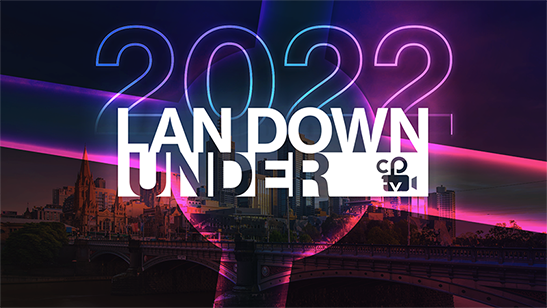 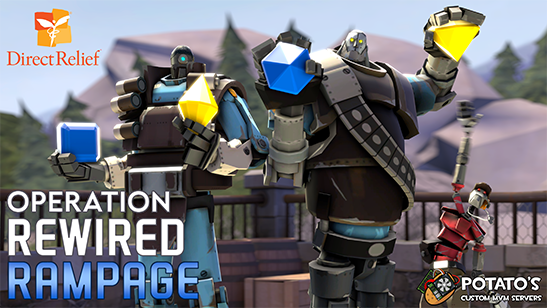 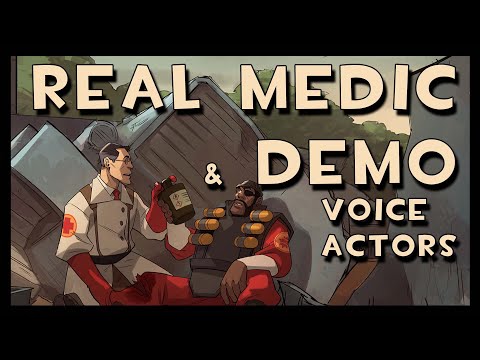 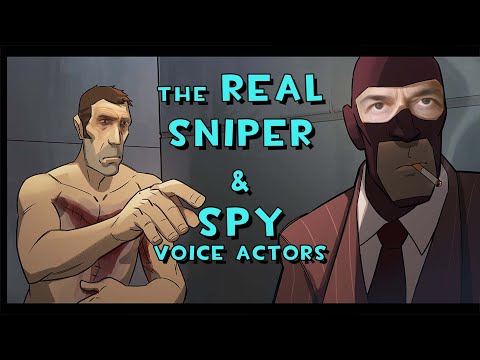 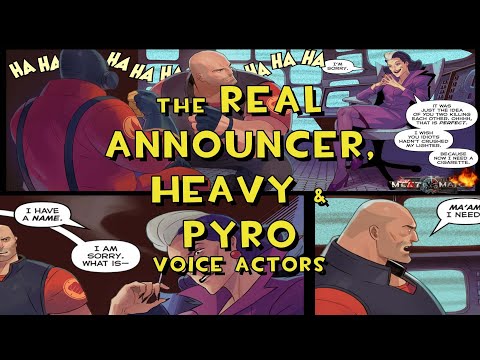 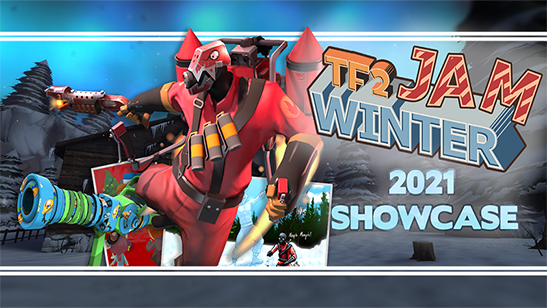 Last month, the TF2 creative community wrapped on another annual creation jam and now you can check out the showcase of all the finished works! All made in the timeframe of 72 hours, this year's jam brought in 345 entries and raised $10,155.82 for St. Jude Children's Research Hospital!

Check out the Showcase thread HERE! Want to be involved next time or get into the thriving content creation community? Join the TF2Maps Discord!

Red alert, mercs! April is drawing near, and an unusual yet familiar virus has fallen upon the robotic hordes once again. The aptly named "Meme Machines" are back to wreak havoc, blunder about, and provide a healthy helping of the best medicine money can't buyâlaughter! Now sign up for the cheapest insurance plan you can find and grab your guns, because it's time for a comedy session!

Operation Peculiar Pandemonium is an April Fools Mann vs Machine tour brought to you by Moonlight MvM that once again pits the Mercs against a meme-fueled robotic onslaught. Complete all the waves in this intermediate-difficulty tour to earn a special pink tank medal! Event servers are available in North America, South America, Europe, Asia, and Australia.

In addition to wrecking the meme machines, you can also donate to the charity fundraiser for The National Breast Cancer Foundation of Australia. Up to three pink donor medals are up for grabs for donations of A$6 (US$5), A$20 (US$15), and A$33 (US$25). Both cash and TF2 items are accepted. Click here for more information on how to donate.

Have fun, but donât delay or else the meme machines will conquer the world by April 11th!

Ready those arms, mates! There's about to be an uprisin'! Sticks and stones will be breaking bones, but words make advertisements cooler! The Fortress Faceoffs team is back with a new event this season to try out some old-fashioned archery! That's right, this action-packed hunter holiday isn't gonna hide much longer! Come participate in the Bowmann Brawl Tournament, featuring teams of five competing against one another to see who's got the sharpest eye and the least impact wounds! Battles will take place across five lovely landscapes designed to test who's the best at "standin' around like a bloody idiot" on the objective! The eight teams of kings who stand highest on the hilltop will move on to the Fortress Faceoffs livestreams to celebrate their glory on the big screen!

Be sure to get in quick! This is the first of many minor events to come! Hosted around April and October, future minor events will be announced only in the Fortress Faceoffs Discord and limited to a smaller player count. This event is restricted to 24 teams for North America and Europe, so be sure to get in and apply now before April 6th! The games begin on April 14th! See you there! 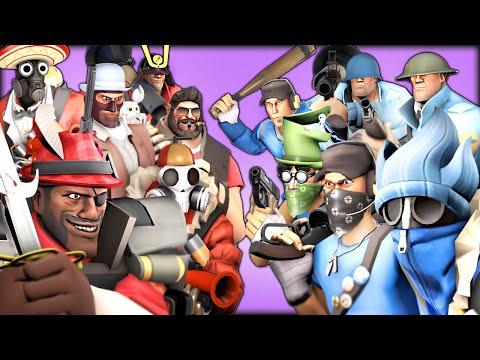